Actress Malvi Malhotra who was stabbed says Kangana Ranaut did not help her as promised; reveals Urmila Matondkar came to her aid : Bollywood News


Actress Malvi Malhotra, in October 2020, was stabbed by an alleged producer in Mumbai. After the incident, actress Kangana Ranaut had publicly promised to help Malvi, but the latter recently revealed that Ranaut never came forward. 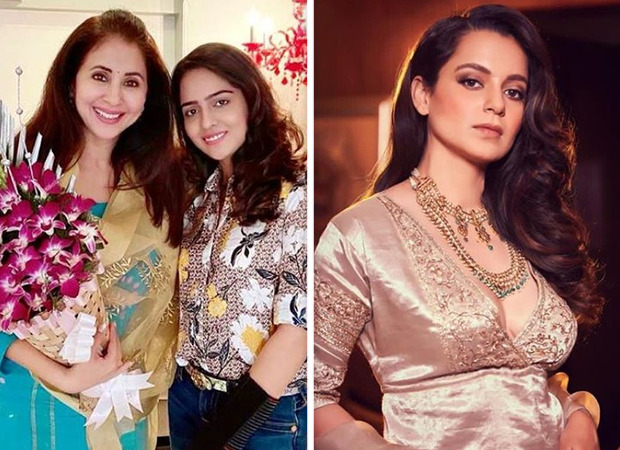 Talking about it to a news portal, Malvi said that she believed that Kangana would come forward to help her and fight against this issue. Malvi had asked the doctor who was taking care of her to record a video and put it on social media. The same day Kangana tweeted about targeting the industry and nepotism but also said she will come and help Malvi in the case.

However, Malvi revealed that after she got discharged, neither did Kangana nor did anyone from her team tried contacting her to provide her with the help that the actress had promised.

Malvi further revealed that it was actor-turned-politician Urmila Matondkar who helped her from the beginning of the incident. Malvi later also got to know that the senior actress had called someone in the police and asked them to take care of her case.

Malvi said that Urmila assured her that she can call her if she faces any problem in her fight for justice and also said that they are making some laws in Maharashtra so women feel protected.

Malvi Malhotra had come to Mumbai a few years ago to make a career in Bollywood. She made her debut with Udaan in 2017 and also acted in a few Tamil movies.

In 2020 October, she was stabbed thrice by a producer after she refused his marriage proposal. At the time, Kangana said that the incident reflected the truth of the film industry and said that this is what happens to small town strugglers without proper contacts.

“Nepotism kids might defend themselves as much they want but how many of them have been stabbed, raped and killed?,” she had tweeted.

ALSO READ: Post the gruesome attack, Malvi Malhotra says, “I see the positive side of everything, so I feel happy”