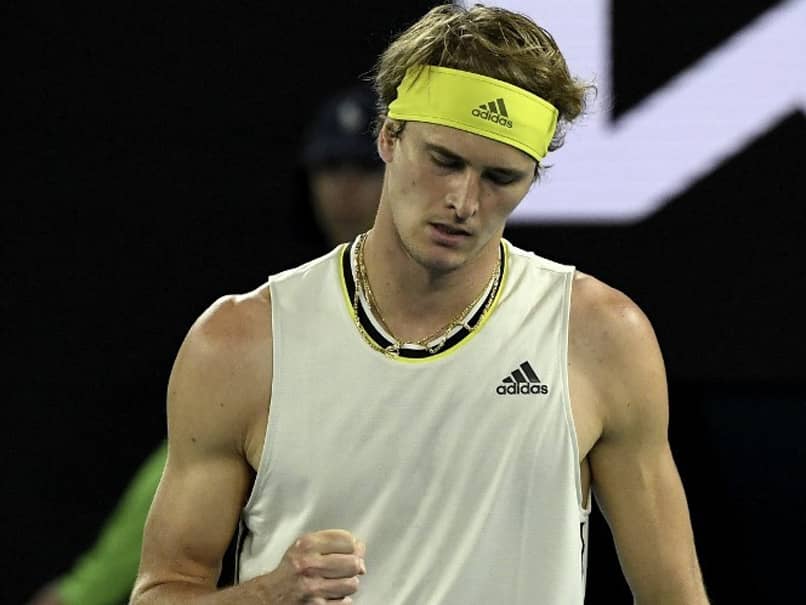 
Sixth seed Alexander Zverev ground past Maxime Cressy and into the Australian Open third round on Wednesday, but he made heavy weather of ousting the qualifier. The German, a semi-finalist last year who is gunning for a maiden Grand Slam title, struggled to snap the American’s resistance in a tight first set. He finally made a breakthrough in the 11th game to seal the set and went onto win 7-5, 6-4, 6-3 in 2hrs 4mins. “He’s an extremely difficult player, he’s still young and he’s moving up the rankings quickly,” Zverev said of the 172nd-ranked Cressy.

“He’s dangerous for anybody. I just had to be patient and wait for my chances and in the end I won and that’s the most important thing for me.”

It was the second match in a row where Zverev has been less than clinical, after he was taken to four sets by 73rd-ranked Marcos Giron in the first round.

His reward is a tricky clash against France’s Adrian Mannarino, the 32nd seed who swept past Serb Miomir Kecmanovic 6-1, 6-2, 6-4.

Zverev is looking to become the youngest Grand Slam singles champion, since Djokovic won the title at Melbourne Park in 2011.