Bigg Boss 14: Abhinav Shukla Thanks Fans For Their Love; Requests Them To Support Sherni Rubina


Abhinav Shukla was the latest contestant who got eliminated from the Bigg Boss 14 house. It was a mid-week eviction and the contestants’ connections, who had entered the house recently during family week, had decided to evict him as they felt his contribution to the show was less. The viewers and celebrities were shocked with his eviction and felt that it was unfair to evict him at this point of time (as finale is nearing and there are others who actually need to be evicted instead on Abhinav). There were also rumours that there might be secret room twist, which apparently is not true. Abhinav, who is out of the house, thanked his fans for their love and support. He even requested his fans to continue the same support to his actress-wife Rubina, who is fighting for the trophy.

He shared the video on his Instagram account thanking his fans for all their love and support and captioned it as, “Thankyou for all the support and adulation you people have showered on me ! To all my fans , friends and family who spent days and night supporting me on social media ! Now lets come together and shower support and blessings for our #sherni @rubinadilaik.”

In the video, the actor said, “Yaar aap sab logon ne Kamal kar diya. Itna support kiya aapne muhje. Koi idea hi nai tha mujhe andar, app sab din-raat mere support mein judhe hue hai. Fans, friends -from industry, school and college, family, everyone, aap sab ne bahot support kiya, uske liye bahot-bahot danyawaad (You guys supported me so much and I had no idea that you guys. I am extremely thankful to all my fans, friends from industry, school and college, family and everyone who supported me so much). 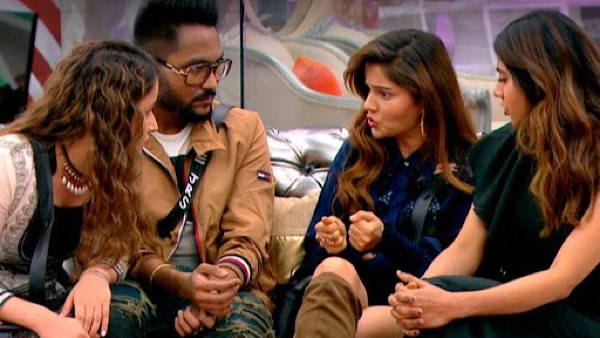 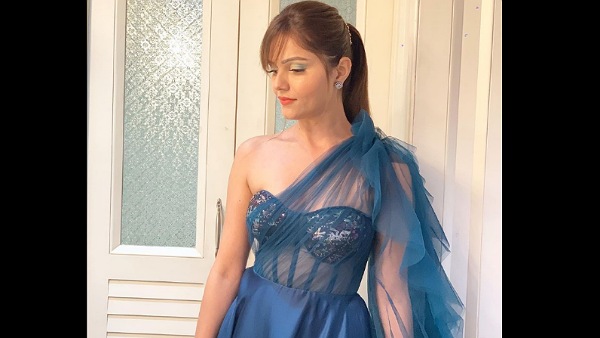