Bigg Boss 14 is inching closer to its finale, and the game is getting tougher day-by-day for the housemates. In the last episode, viewers witnessed a shocking mid-week eviction, in which Abhinav Shukla had to bid adieu to the show. His sudden elimination left his wife Rubina Dilaik heartbroken, as he was her pillar of strength inside the house. Apart from Rubina, the person who got affected by his exit was Aly Goni.

Though the actor has fought with Abhinav Shukla earlier in the house, the bond with him got stronger eventually. Since Abhinav is out of the house, fans are now eager to know the winner of Bigg Boss 14. Aly Goni is considered as one of the strongest contestants on the show. The actor not only impressed fans, but also co-stars with positive changes in his personality.

Aly Goni’s Yeh Hai Mohabbatein co-star Krishna Mukherjee recently interacted with Times of India where she talked about his game and expressed her desire to see the actor as the winner of Bigg Boss 14. The Kuch Toh Hai actress said, “I feel Aly has the chance to win the show. He will win. He handles people in the game show with so much love and it is commendable. Even if someone is rude to him, he will first try to make them understand with love otherwise he will ignore them. The way he is playing the game and handling everyone is too good. I feel he will win because of this quality.”

While speaking about the changes in Aly Goni’s behaviour, Krishna Mukherjee said, “I don’t enjoy the fighting part in the reality show. I think the Bigg Boss house tests patience. I know Aly Goni personally and he is not patient at all in real-life. He was never patient. But now when I see him he’s a different person. He is calm in most of the situations, obviously we have seen him getting angry also but that’s fine. Gussa toh aajata hai sabko…So, Bigg Boss I feel teaches you to become patient in life.”

Apart from that, Krishna Mukherjee also expressed her wish to do Khatron Ke Khiladi and Bigg Boss if she gets offered the same. On the professional front, she is currently seen in Naagin‘s spin-off Kuch Toh Hai opposite Harsh Rajput. 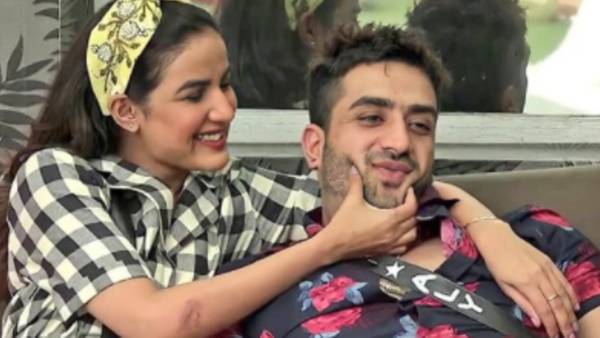 Also Read : Jasmin Bhasin On Her Marriage Plans With Aly Goni: We Need To Figure Out How To Take Things Ahead 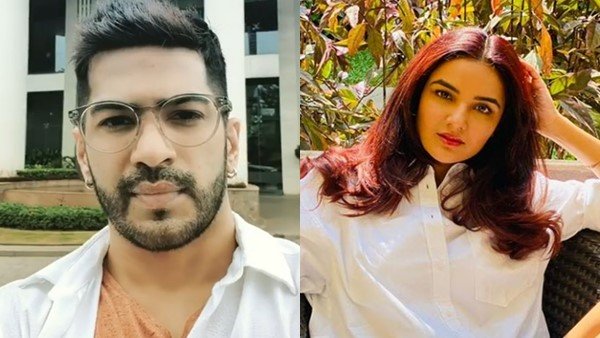