Ever since Rahul Vaidya entered the Bigg Boss 14 house, the singer has been making the headlines. For the unversed, the Indian Idol fame had proposed to TV actress Disha Parmar on national television. Interestingly, she also accepted his proposal. The couple is expected to get married soon after Rahul comes out of the house. Vaidya’s sister Shruti recently spilt the beans about her dear brother’s wedding with Disha.

In an interview with ETimes TV, Shruti Vaidya revealed what she loves about her brother’s ladylove Disha Parmar. She said, “We believe in genuineness and Disha is very genuine. Whenever I have met Disha in the past also I have always found her very real. I feel it is the most important thing in any human being. There are many other good things about her like she is a very good-looking girl, she’s an actress. But the most important things that I look in a person especially who will be a part of Rahul’s life is genuineness and Disha is that.”

Shruti Vaidya On The Wedding Preparations Of Rahul & Disha

Rahul Vaidya’s sister spilt the beans about her brother’s marriage with Disha. She said that they are waiting for his arrival. Shruti said, “Preparations toh aisi hai ki baarat toh tayaar hai bus dulhe raja ka intezaar hai. So, yes we all are very excited and we have done a few arrangements. We have started planning about things which are done at home, but the final call and all the decisions will be taken once, dulhe raja (Rahul) comes home. Disha and we all are waiting for him to come home winning the trophy and that will commence his wedding preparations.”

Shruti On Her Bonding With Disha Parmar

Rahul’s sister said that her would-be sister-in-law has already fit into the family very well. Speaking about her bonding with her and Vaidya family, Shruti added, “We are very friendly. We bond very well because we all three belong to the same industry. We understand very well because of that are mostly on the same page. Also, personally, we are very hassle-free people, she fits very well in our family. We all are very chilled out people, shaant swabhaav ke and we like giving each other space.”

In the latest episode of Bigg Boss 14, Rahul Vaidya was seen arguing with Nikki Tamboli for not allowing to play fairly during the Ticket To Finale task. He was even disappointed with his bestie Aly Goni for not helping him during the task. 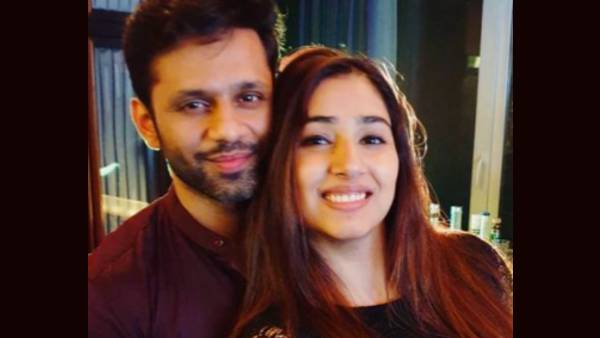 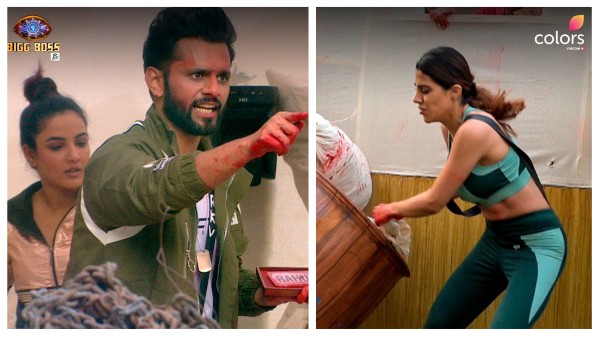 Also Read : Bigg Boss 14 February 10 Highlights: Rahul And Nikki Get Into An Ugly Spat During Ticket To Finale Task