Cardi B’s latest tweet has Twitter abuzz, as the American rapper shared a video revealing that she will be making an announcement soon. However, it is the music heard in the background that has got people talking.

On February 1, Cardi B posted a 15-second-long video clip from her Twitter account saying, “I have an announcement to make tomorrow. Byeeee,” while looking at the camera. She then proceeds to slowly walk down a flight of stairs as the Bollywood song, ‘Kaliyon Ka Chaman’ begins playing in the background.

Cardi captioned the post as, “I got an announcement to make tomorrow.” For the unversed, ‘Kaliyon Ka Chaman’ is a classic song from the 1981 Bollywood movie titled, Jyoti. The evergreen song has been remixed several times, however, it has been associated with a Hollywood star for the first time.

I got a announcement to make tomorrow 📢 pic.twitter.com/5pVtJShEgg

The video quickly caught the attention of desi netizens. The clip has over 1.1 million views and has accumulated many comments, many wondering about the Bollywood song in the background. Some reacted asking if the Rapper will be collaborating with an Indian star or feature a Hindi verse in her next song.

Take a look at some more reactions,

This is not the first time Cardi B created a buzz among the desi fans. The rapper in 2020, upset religious sentiments after posing as Goddess Durga while promoting her sneaker line. Cardi B said she wanted to pays homage to Durga, the Hindu goddess, “whose symbols of protection and inner strength resonate as much in modern times as they have through the centuries.” However, netizens were not buying it.

Meanwhile, last week, Cardi also heaped praises on our Desi Girl Priyanka Chopra, after watching her latest Netflix film The White Tiger. She shared on Twitter that the film left her crying and angry with her ‘amazing’ performance. 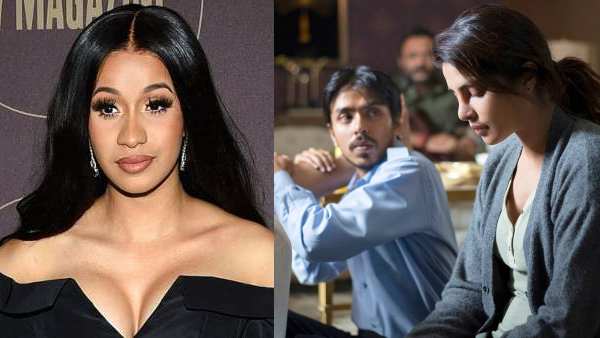 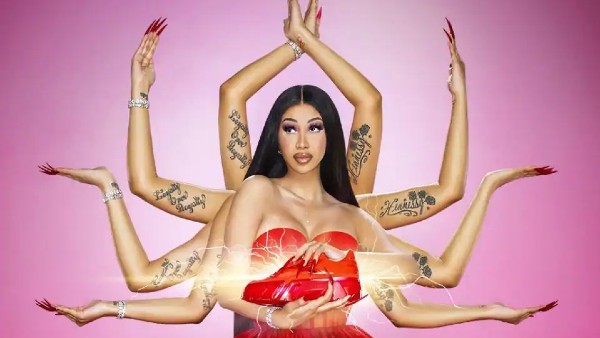 ALSO READ: Cardi B Apologizes After Posing As Goddess Durga On Magazine Cover: Intention Was Not To Offend

I felt like I used to be a part of the employees,” says Monika Chauhan

Demi Lovato Opens Up About Being Sexually Assaulted: Did not Simply Overdose, I Was Taken Benefit Of