Actor Shamata Anchan, who is best remembered for playing the lead role of Anjali Shekhawat in Ashutosh Gowarikar’s television show, Everest got married recently with her beau Gaurav Verma. The couple tied the knot on February 8 in an intimate ceremony after dating each other for almost a year.

The couple’s wedding was a cultural mix of South and North traditions and had close friends and family in attendance. Shamata and Gaurav took a conscious decision to keep their ceremony a lowkey affair and hence didn’t let a lot of people know about the nuptials.

And now, Shamata has opened up about her marriage with SpotBoyE and said, “After a year of being together, we knew we wanted to spend the rest of our lives with each other. I’m in a really happy space personally and professionally and the new year has started on a beautiful note.” The newlyweds will soon be jetting off to the Maldives for their honeymoon.

Shamata’s Everest co-stars, Rohan Gandotra and Sahil Salathia were also seen attending the wedding. The two actors shared a similar picture with the bride on their respective Instagram handles. Take a look!

For the unversed, after her debut show on Star Plus, Shamata starred in Bin Kuch Kahe, in which she once again impressed everyone with her acting. The 30-year-old then grabbed many eyeballs last year in 2020, when she landed a role in legendary actor, Rajinikanth starrer Darbar. 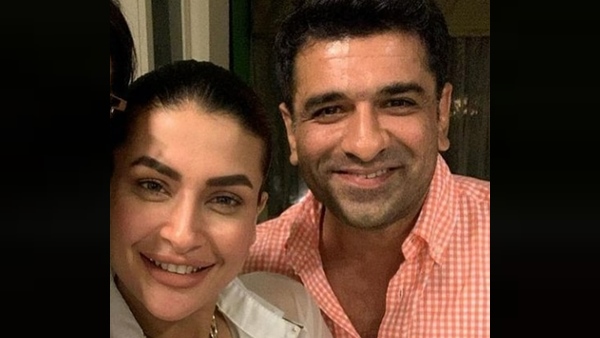 ALSO READ: Bigg Boss 14: Eijaz Khan Says ‘Pavitra Punia And I Will Get Married This Year’ 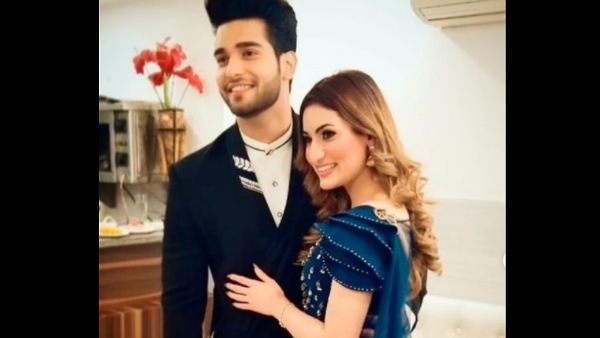