EXCLUSIVE: “It is a good thing that we aren’t required to wear heavy makeup and go to sleep”, says Shruti Sharma : Bollywood News


For all the audiences in India, television is not just a medium to get entertained but an emotion. Especially the females in our country who are so accustomed to watching TV shows that their daily routine is incomplete without it. Shruti Sharma who is one of the top-notch actresses we have in the television industry today opens up on how TV has evolved in a better way all over these years. 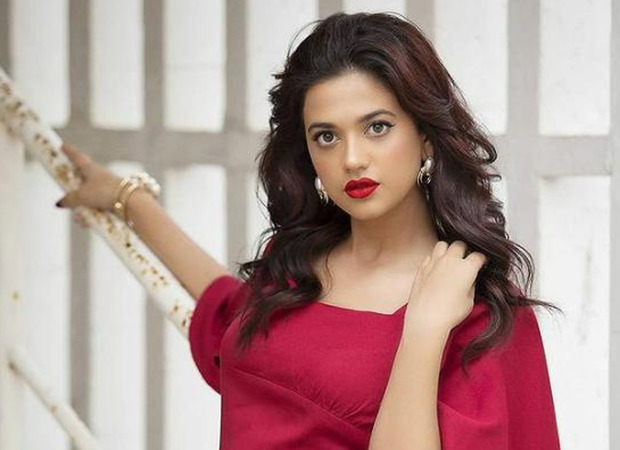 To begin with, she first talked about how realistic the content is becoming nowadays. She says “I think TV has to become realistic, and we still do things that are not realistic in real life. I think TV show makers should make more shows where the realistic pattern is highly incorporated. I think this is a very positive change that we are no longer required to wear heavy makeup and sleep and wake up with the same makeup and heavy jewelry. Somewhere we are getting evolved in a positive way which is a good thing.”

On the professional front, Shruti is currently seen as ChamCham in Namak Issq Ka and is soon gearing up for the release of her big-screen debut Pagglait co-starring Ashutosh Rana and Sanya Malhotra in lead roles.