Cinematographer Vinod Bharathi, a noted name in Kannada cinema, is in the limelight due to his latest film Aa Drushya, which arrived in theatres on Friday (November 8, 2019), opening to a decent response at the box office. The V Ravichandran starrer, a remake of the Tamil hit Dhuruvangal Pathinaaru, marks his second collaboration with director Sivaganesh after Trataka and this is one of its highlights.

In an EXCLUSIVE interview with FilmiBeat, Vinod Bharathi spoke about collaborating with V Ravichandran for Aa Drushya, Sivaganesh’s working style and his professional ambitions.

What encouraged you to give the nod to Aa Drushya?

Sivaganesh is a sweet person and I have known him for over 15 years. This is my second movie with him. He is well-versed in all crafts and this makes it easy for him to convey his vision.

How was the experience of working with V Ravichandran?

I was initially scared about working with him but he made me feel quite comfortable. He is very down to earth and has no issues with retakes.

What were the challenges you faced while working on Aa Drushya? Was it a different experience, compared to the action flick, Trataka?

Shooting a thriller is quite different from working on an action movie as the cinematographer has to create a mood. Aa Drushya was a major project for me, and composing the opening shot was a challenge. We also had to be cautious while composing the night scenes and the rain effect.

We saw Dhuruvangal Pathinaaru only once. The Kannada version has a completely different flavour with more characters and three fights, which separate it from the original.

Changing gears, what is the one professional objective you want to accomplish in the near future?

I want to learn something new every day and grow professionally. Cinematography can help the audience understand a movie, which means it should be a part of the larger picture. Earlier, cinematographers were not given their due, but it is happening now.

I am working on the web series Police Diary 2.0 and K Manju’s feature film, Vishnu Priya. There are also a few major projects in the pipeline, which I can’t disclose right now. 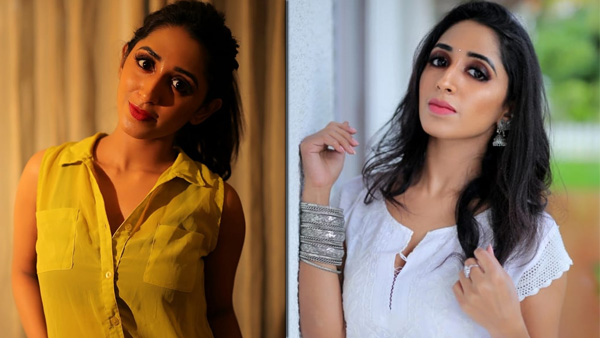