Singer and songwriter Halsey has announced that she is expecting her first child. Taking to her Instagram account on Wednesday (January 27), the ‘You Should Be Sad’ singer shared the exciting news with her fans. Showing off her burgeoning baby bump in a mini photo gallery, she captioned the post as, “surprise!” followed by three emojis: a baby bottle, rainbow and infant angel.

In the first photo, she can be seen in a rainbow bikini top with her jeans unbuttoned, embracing her baby bump. Halsey smiles looking at the camera against a white backdrop. The second picture shows her standing against the makeshift satin backdrop, this time without her bikini top. While her right arm is covering her chest, she posed for the camera from the side. In the third picture, Haley is kneeling in a similar pose as before. Take a look at the post.

Halsey has tagged screenwriter and producer Alev Aydin in the first photo, leading to speculations that he is the father. The duo also had a cute banter in the comments section. Aydin commented on the announcement, “Heart so full, I love you, sweetness.” She responded, “I love you!!!!!! And I love this mini human already.”

Alev took to his Instagram stories and shared Halsey’s post along with two heart emojis. While not much is known about their relationship, according to a report in Billboard, the two have matching tattoos. In June 2020, tattoo artist Amanda Owley had shared on Instagram that the two got matching tattoos of the word “seeds” on their feet, in each other’s handwriting.

Halsey Had Opened Up About Her Miscarriage In 2018

Back in 2018, Halsey had opened up about her miscarriage during an interaction on The Doctors. She had revealed that the loss came at a time even before she had fully processed that she was expecting. She had also said that she suffers from a condition called endometriosis, which reportedly can cause infertility. 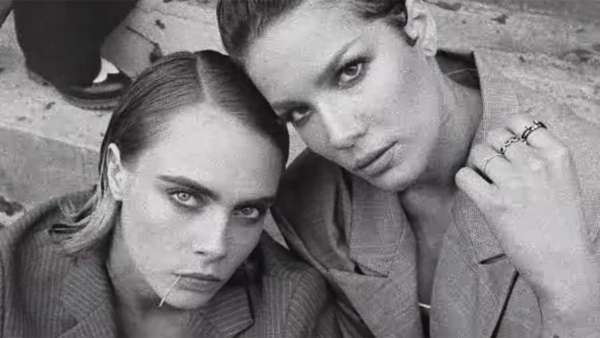 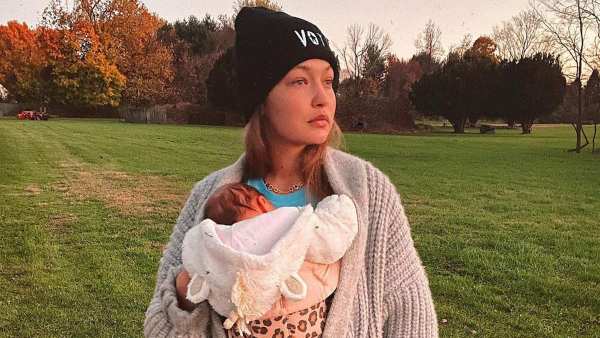 I felt like I used to be a part of the employees,” says Monika Chauhan

Demi Lovato Opens Up About Being Sexually Assaulted: Did not Simply Overdose, I Was Taken Benefit Of