Recording phone calls is a pretty straightforward process on Android, but that’s not the case on iPhone. The App Store has some call recording apps, but we haven’t found any that work in India. None of the call recording apps on the US App Store which actually work are free, so you’re going to have to shell out some cash up-front if you want to record phone calls.

Now that you are ready to record calls, let’s start by talking about a simple hack you can try. When you are on a call on your iPhone, you can just put the phone in speaker mode and use a second phone or a voice recorder to record the conversation. The quality will be poor but at least you will have a recording. If that’s not an option, follow these steps.

How to make and receive phone calls using a Mac

The only other reliable and free way to record phone calls via an iPhone requires a Mac. Before you begin, check whether your Mac is able to make and receive calls using your iPhone. Your Mac should be on OS X Yosemite or newer, and your iPhone needs to be on iOS 8 or newer versions of the OS. Now, these steps will help you record phone calls on your iPhone via the Mac. 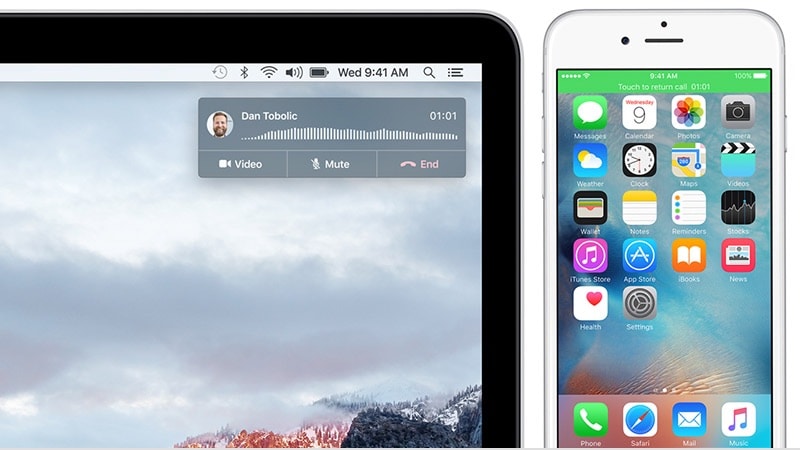 How to record phone calls on iPhone using a Mac

These steps will help you record phone calls via your Mac. 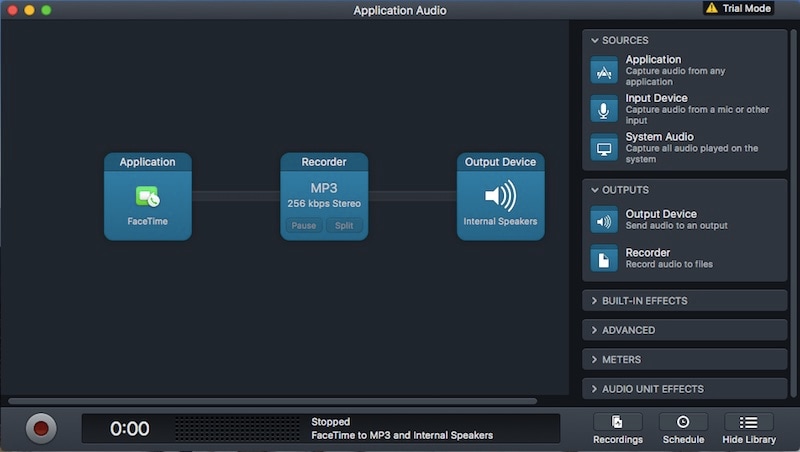 You can record up to 20 minutes for free, but after that the app adds a large amount of noise to the recording. To get around this, you can stop the recording before 20 minutes are up and start a new session and record again. However, if you like the app and are happy with the quality of call recordings, we advise that you support the developer by buying Audio Hijack.

This method of recording calls won’t work if you’re not in Wi-Fi range, so it’s best suited for recording when you are at home or in office. However, it works very well if you have Wi-Fi, and the quality of recordings is good too. If you’ve been looking for a way to record phone calls on your iPhone in India, this method is probably your best bet. For more tutorials, visit our How To section.