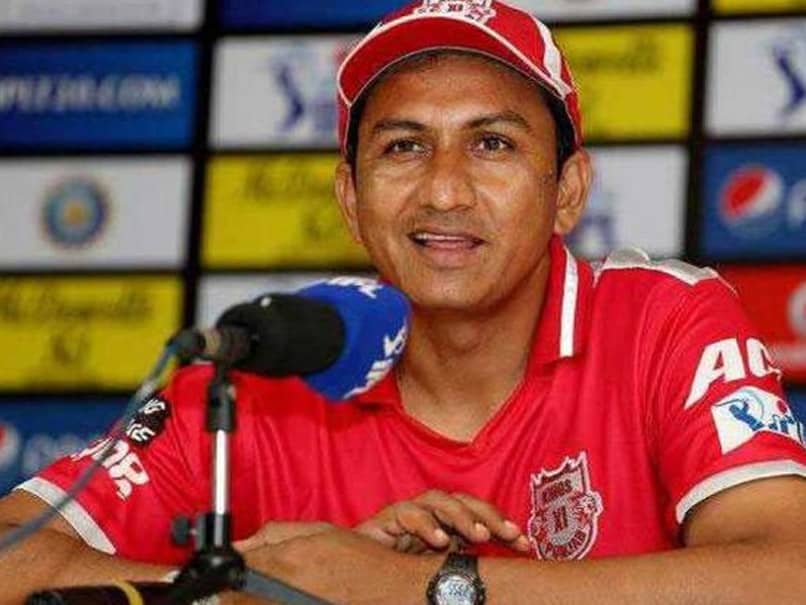 
Indian Premier League (IPL) franchise Royal Challengers Bangalore (RCB) have announced the appointment of former India batting coach Sanjay Bangar as batting consultant for IPL 2021. The Bangalore-based franchise shared the news on Twitter, expressing their delight following the addition of Bangar. “We are delighted to welcome Sanjay Bangar to the RCB Family as a batting consultant for #IPL2021!Welcome aboard, Coach!#PlayBold #WeAreChallengers #NowARoyalChallenger,” read the caption on the tweet by RCB’s official Twitter account.

We are delighted to welcome Sanjay Bangar to the RCB Family as a batting consultant for #IPL2021!

Bangar was involved with the Indian team as the batting coach from 2014 to 2019, before being replaced by Vikram Rathour at the start of the home season in September. The 48-year-old’s last assignment was the West Indies tour, following the conclusion of the ODI World Cup.

Bangar has previously worked with IPL franchise Kings XI Punjab (KXIP) as head coach, having been initially appointed as the assistant coach. KXIP registered their maiden appearance in the final of the cash-rich league in 2014, during the tenure of the former Indian cricketer. He continued with the franchise for three more seasons, before giving up on the role.

The 48-year-old will join Mike Hesson, the director of cricket operations for RCB and Simon Katich, the head coach as a part of the coaching team. The Bangalore-based franchise also have Sridharan Sriram as batting and spin-bowling coach, with Adam Griffith being the bowling coach.

RCB released 10 players which includes five overseas players ahead of the player auction for IPL 2021 set to take place on February 18 in Chennai. The Bangalore-based franchise has traded in all-rounders Harshal Patel and Daniel Sams from Delhi Capitals (DC).