Kunal Saluja From Sargam Ki Sadhesatii Says, ‘I Am The Punjabi Tutor For Everyone On The Sets’

Sony Entertainment Television is all set to roll out its new sitcom, Sargam Ki Sadhesatii. The show revolves around Sargam, played by Anjali Tatrari, who has a special connection with the number sadhe sat. She is married in a madhouse of seven and a half men and is the only woman there. Kunal Saluja will be seen playing the role of Aparshakti Awasthi. Aparshakti is Sargam’s husband who is a romantic, happy-go-lucky, and compassionate person. The sitcom is going to be nothing less than a daily dose of laughter for the viewers.

In a very short period, everyone has made such strong bonds with each other that they have become inseparable on sets. They bond over pranks, gossips, dancing and a lot more. Between all the work and masti, the cast has found each other’s talents and amongst them is their Punjabi teacher who is none other than Kunal Saluja.

Kunal Saluja aka Aparshakti while talking about his experience of teaching everyone Punjabi on sets shares, “While the show is based in Ghaziabad, which is on the outskirts of Delhi everyone is quite fascinated to learn the most common language of Delhi which is Punjabi. During breaks between shoot, all of us usually hang out together and amidst playing pranks on each other and joking around, we tend to engage in some serious learning sessions. The cast is quite intrigued to learn that I am a Punjabi so, now I am the Punjabi tutor for everyone on the sets. Further, he adds, “It makes me happy to teach them the basics of Punjabi and it also helps in strengthening our bond.” 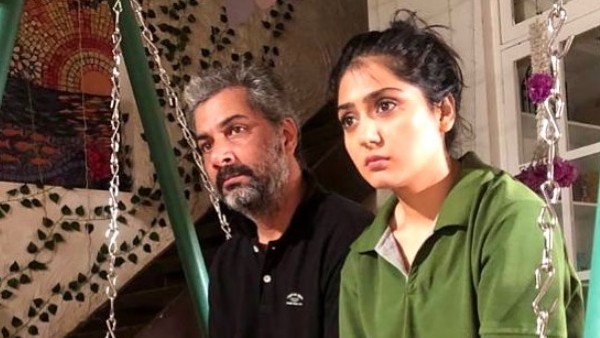 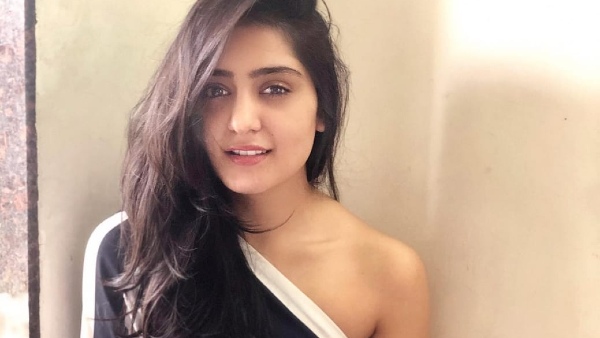