Model, actor and fitness enthusiast Milind Soman often makes headlines for his posts on social media with wife Ankita Konwar. However, recently the actor was called out for posting a nude picture on social media on his birthday and it had created a social media stir.

During an interaction with ETimes, Soman reacted to the backlash and said, “I don’t know why! It was like people never saw anybody naked before, It is crazy!.” He also revealed that the picture was clicked by his wife Ankita.

Talking about the trolls he added, “I don’t really notice trolls. Sometimes I look for it, just for fun sake. Even if you look at that (nude) picture, it is not really trolling. I know what is trolling. When I see some people and the response they get on social media, I really wonder – how does it affect their mental health. Because it is such an attack.”

“It is hard to digest when thousands of people are fermenting negativity. I really wonder how they deal with it. Even for my nude picture, 99% of people were like – WOW! This is amazing! And it was shot by my wife, it was not like some photographer was hired or some newspaper shot it,” he added.

Milind further added that his photo came as a shock to the netizens “especially those who are new to Internet culture.” He said that people who haven’t been on the internet for long were suddenly exposed to the world. “For those, I think my picture was a wake up call. Search the hashtag naked on Instagram and there will be 10 million posts. It’s just that people have not seen it,” said Milind.

The Paurashpur actor concluded by saying, “This is how society is, where everybody has an opinion but again the opinions should not affect anyone.” 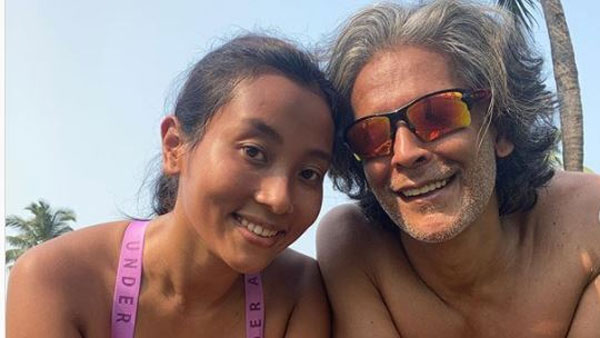 ALSO READ: Milind Soman On Staying Loyal In Marriage: Relationship Is Not About Sex Really; The Warmth Is Important 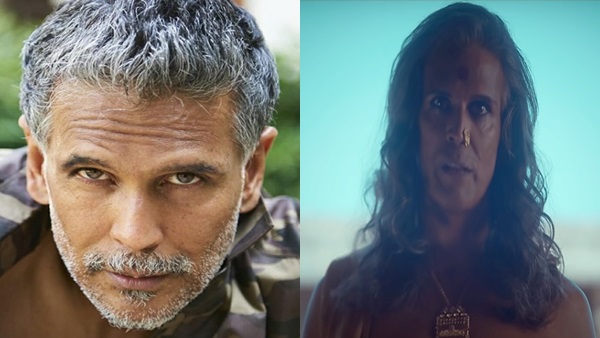