Rajiv Kapoor’s Death: Neetu Kapoor Reveals No Chautha To Be Held For The Late Actor Because Of This Reason


Rajiv Kapoor, the youngest son of legendary director-producer Raj Kapoor, passed away due to cardiac arrest on February 9, 2021. He was 58. His actor-brother Randhir Kapoor had informed a tabloid that Rajiv was rushed to a hospital near his residence after suffering a heart attack, but the doctors declared him dead on arrival.

The news of Rajiv’s sudden demise left the film industry shattered and many celebrities took to their respective social media handles to express their grief and offer their heartfelt condolences to the bereaved family. Meanwhile, the entire Kapoor clan, Shah Rukh Khan, Alia Bhatt and others paid a visit to Rajiv’s Chembur residence to bid him final farewell.

Today, Neetu Kapoor took to her Instagram page to inform fans that no chautha ceremony will be held for late Rajiv Kapoor.

The senior actress wrote, “Due to the current pandemic circumstances, there will not be a Chutha held for the Late Mr. Rajiv Kapoor for safety reasons. May his soul rest in peace. The entire Raj Kapoor family is a part of your grief too.”

Earlier, Neetu had mourned her brother-in-law Rajiv’s demise with an emotional Instagram post. The Do Dooni Chaar actress had posted a picture of Rajiv and captioned it as, “RIP 🙏.”

Rajiv Kapoor was the younger brother of Rishi Kapoor and Randhir Kapoor. He is best remembered for playing the lead role in his father Raj Kapoor’s last directorial venture Ram Teri Ganga Maili. 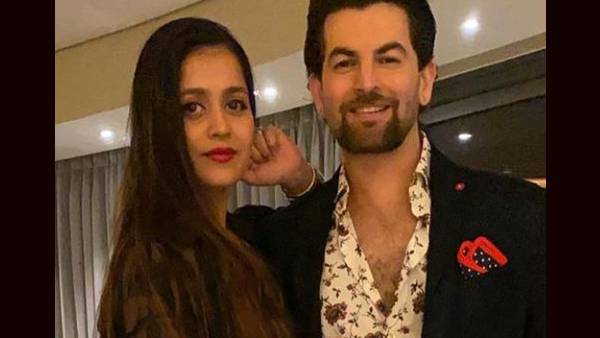 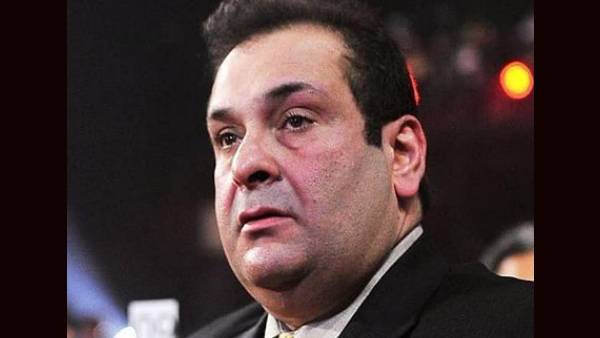