Rohit Shetty On His Childhood Struggle: My Mother Had No Money To Pay My School Fees


The last session at the International Film Festival of India (IFFI) Goa ended with a bang with blockbuster director Rohit Shetty, moderated by senior journalist and film critic Mayank Shekhar.

Speaking about his experience at IIFI, Rohit said, ” I have been here before. This is my second time. I was given the State Honour before. I have shot 12 films here. 14 years ago, I shot first Golmaal here. People are very positive here, landscape is very beautiful.” Further on being asked if it ever crossed his mind that he is good at comedy. Rohit answered “I never knew I had that in me.”

Here’s an excerpt from the conversation.

Q. How did the journey of Golmaal start?

A. “I was making a thriller with Ajay Devgn and Neeraj Vora came to me. He said,” I have a play, would you want to hear it and make a film on it?” I went to Ajay and said, “I don’t want to make the thriller now but want to make this (play into a film)”. Ajay said, “You are an action director, I am an action actor, you want to make a comedy.” But he agreed. That time it was matter of survival for me. Zameen, my first film, had not done well.”

Q. Who are the directors you have grown up watching?

A. “Manmohan Desai, Vijay Anand. I have grown up on larger than life films. I believe in that cinema, I believe in economics. Ticket rates are high, I want to give the audiences entertainment if they are giving me their hard earned money. I like all kinds of cinema though.”

Q. You were on sets with your father (Actor master Shetty). When did you think of joining the industry?

A. “I visited lot of sets with my father. Shalimar was my first outdoor experience. I always thought this is what I would be doing. I would be an action director like my dad. I started when I was 16. After school, I never went to college. I assisted for all Ajay Devgn films. I was assistant to Veeru ji (Devgn).

Q. What would you say to the younger generation?

A. “You should always be a student. You should always observe and there is something about everyone. If someone has reached somewhere, that is because he or she deserves it. Veeru ji to Amit ji to Ajay, look at their sincerity. I believe, If you are being paid 100 Rs., you should do the job of 1000 Rs. Everyday you should thank god and never take anything for granted.”

Q. You lost you dad at a very early age, Was it hard?

A. “It was very hard, it was not easy. But when you become successful, it becomes a story. My mother had no money to pay my school fees. But I was always positive, never blamed anyone. I feel blaming never helps, moving forward helps.”

Q. How was it when the first film didn’t do well?

A. “If a film doesn’t do well, you feel bad…now people say Zameen was a good film and I am like, Arre tabhi tum kahan the” he laughed.

Q. How did Singham happen?

A. I was making comedies and they were all doing well. Then I thought, “Am I taking the easy way out? I told Ajay about it, he said, If you ever have an action script, bring it to me. That’s how Singham started.

Q. You do a lot for actors or technicians who do not have work now…

A. Not only me, lot of others do too. They don’t come and talk about it. The smallest team I ever had on a film is of 250 people. My dad also used to do that. Some people who worked with my dad, are also working with me. Log poochte hain what are so many people doing on your set? I say, “Kuch log kaam karenge, kuch log dua denge.” 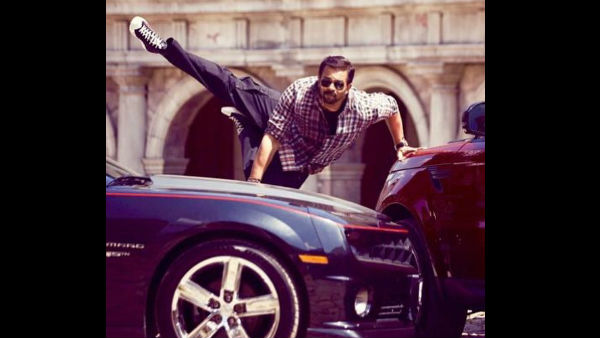 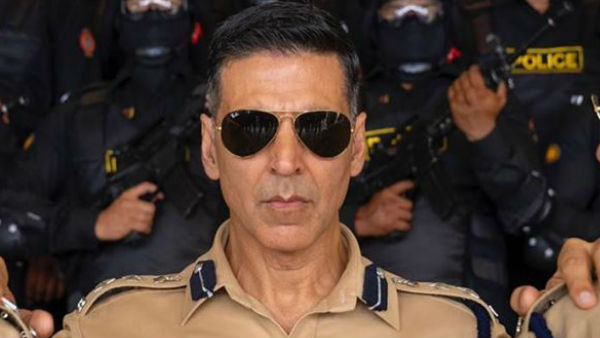 Her Instagram bio reads, 'Child beluga in the deep blue sea.' Simply like these lyrics from Rafi's nursery album, Shriya Pilgaonkar believes in swimming wild and free when it comes to her passion- cinema. Daughter of veteran actors Sachin and Shriya Pilgaonkar, Shriya has made her personal mark inside a quick span of years. After a cute debut on tv at the age of 5 as Bittu in the fashionable sitcom Tu Tu Predominant Predominant which additionally starred her mom Shriya and late Reema Lagoo, appearing was nowhere in the horizon for this spunky woman till she bagged a function in the ten-minute play Freedom To Horizon. Since then, there's no wanting again for Shriya who continues to pop surprises with her versatile roles. At present, she is gearing up for the launch of her upcoming movie Haathi Mere Saathi....
Read more
Interviews

Utpal Kalal on the response to the release of his film, The 14th February And Beyond

Exclusive: Utpal Kalal on his film The 14th February And Beyond’s success at IFFI