Such is the love of some die-hard fans that they not only shower love on their favourite celebs but often celebrate the special moments of that celeb’s family members too. This holds true for Bigg Boss 13 winner Sidharth Shukla whose fans recently trended #HBDRitaAunty on the occasion of his mother’s birthday. Sidharth’s mother, Rita Shukla celebrated her birthday recently and his fans made sure to make the event even more joyous with their Twitter trend. The actor took to his social media handle to thank his fans for the same.

Sidharth Shukla thanked all his ‘Sidhearts’ for participating on the Twitter trend, #HBDRitaAunty. He mentioned how his mother was extremely happy to see the same. The Balika Vadhu actor further wrote how he made his mother see all the beautiful wishes that his fans showered on her. He added that his mother is grateful and sends her love and blessings for his fans. Take a look at his tweet.

A Big thank you to everyone who has/is participating in the trend #HBDRitaAunty mom was so happy to see this ….made her read the beautiful things you’ll had written for her….. she is great full and sends love and blessings to all 🙏🏻

That Sidharth Shukla shares a close bond with his mother is known to all. The Dil Se Dil Tak actor was seen getting emotional on seeing his mother visit him inside the Bigg Boss house on his season. In another episode of the same, the actor was also seen getting teary-eyed after he read a letter which was sent to him by his mother. Needless to say, this was indeed a lovely gesture from the actor’s fans on his mother’s special day. 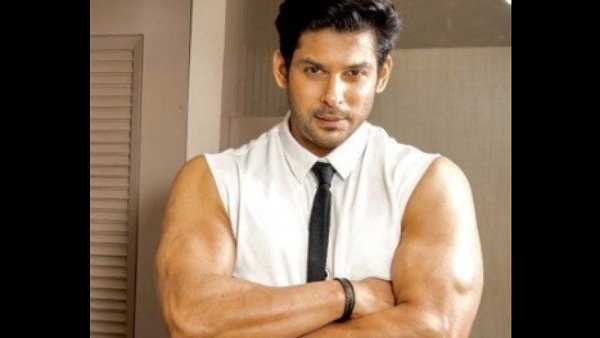 Also Read: Sidharth Shukla Flaunts His Dapper Physique For His SidHearts Ahead Of Hosting Bigg Boss 14

Meanwhile, on the work front, Sidharth Shukla will soon be seen in ALT Balaji’s Broken But Beautiful Season 3. The actor will be seen opposite Sonia Rathee in the same. The fans of the actor were sent into a frenzy ever since producer, Ekta Kapoor announced that he will be essaying the lead role in the same. The show will also mark Sidharth’s digital debut. Apart from that, Sidharth was also seen stepping into Salman Khan’s shoes to host one of the Weekend Ka Vaar episodes in Bigg Boss 14. He was seen grilling the competing contestants with some of the questions of the viewers. Apart from that, he was also seen in some hit music videos titled ‘Shona Shona’ and ‘Bhula Dunga’ alongside rumoured ladylove Shehnaaz Gill. 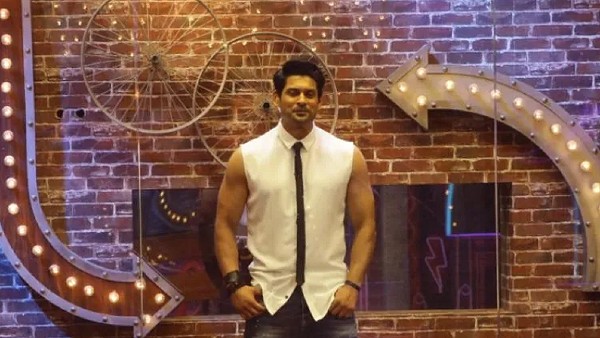 Also Read: Bigg Boss 14: Sidharth Shukla Shows The Mirror To Nikki Tamboli And Aly Goni About Their Conduct In The House