The show Bigg Boss 14 witnessed the shocking elimination of contestant Abhinav Shukla in the recent episode. While many fans and celebs called out his elimination to be unfair, it seems that Sofia Hayat is rather pleased with the same. Sofia who had been a part of Bigg Boss 7 called Abhinav’s eviction to be ‘karma.’

Sofia Hayat who has been supporting Rakhi Sawant on Bigg Boss 14 took to her social media handle to express her views on Abhinav Shukla’s elimination. Sofia could be seen dressed as a Goddess with a Trishul on her hand as she speaks on the same. Sofia says that she is happy that Abhinav has been eliminated from the show. She further adds that Abhinav and his wife Rubina Dilaik troubled Rakhi a lot on the show. She called Abhinav’s elimination to be karma as he made Rakhi cry a lot. Sofia added how she along with Lord Shiva and other Gods are standing behind Rakhi. She further gave her blessings and love for Rakhi and hoped for her to win the show. Take a look at the video shared by her.

Sofia Hayat had also earlier shared a video expressing her views on the ugly fight between Rakhi Sawant and Rubina Dilaik. Sofia had called out Rubina for throwing water on Rakhi during their fight and also accused the Shakti actor and her husband to use Rakhi for the game. Sofia had said that one should not go this extent for fame in the video. 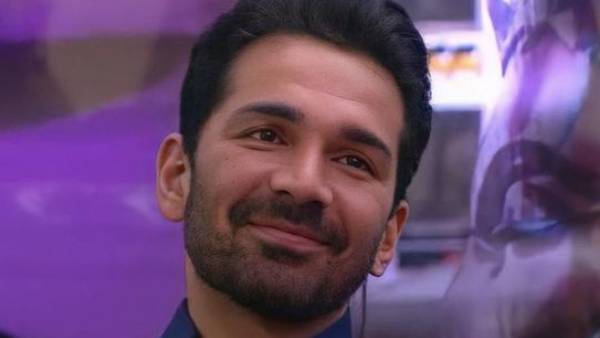 Talking about Abhinav Shukla’s elimination from the show, the contestant was voted out by the supporters of the competing housemates. The supporters namely Jasmin Bhasin, Jaan Kumar Sanu and Vindu Dara Singh named Abhinav to be the least contributor on the show which resulted in his eviction. His elimination left all the other housemates shocked and his wife, Rubina Dilaik inconsolable. Rahul Mahajan who had entered the show again to support Abhinav in the game was also asked to leave the house along with him. The upcoming episode will see the Ticket To Finale task between the existing contestants. 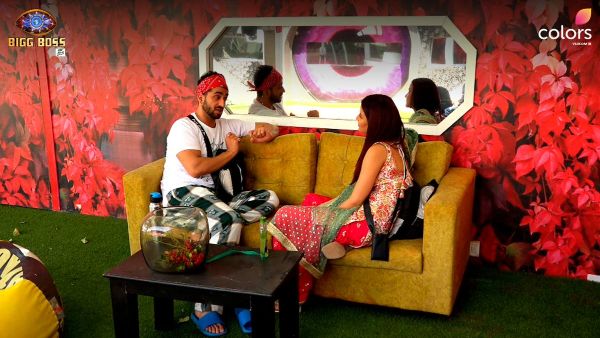