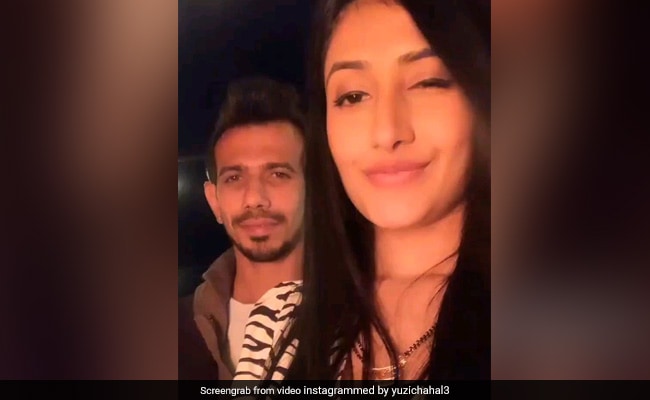 Yuzvendra Chahal got married in December

Cricketer Yuzvendra Chahal and YouTuber Dhanashree’s wedding became the wedding of the year when the two decided to tie the knot in December 2020. The duo met each other during the lockdown, according to an interview. Chahal went to Dhanashree to learn dancing, and in August 2020, the couple was engaged. Chahal who is not part of the test squad of the ongoing Indian-England series is currently in Mumbai enjoying his time with family.

Yuzvendra posted a super cute boomerang video of wife Dhanashree, gulping down a super loaded gol gappa like a pro. Dhanashree also reshared the same video with a string of embarrassing monkey emojis. After enjoying a round of street food, the couple also went for an evening drive. Chahal tagged Dhanashree in his video, where she could be seen driving the car with a romantic Bollywood number ‘Ghar Se Nikalte Hi’ playing in the background. 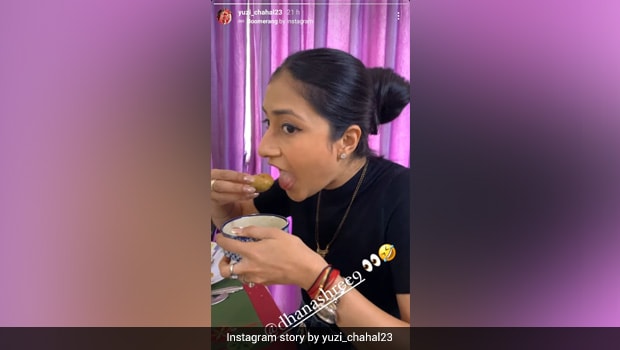 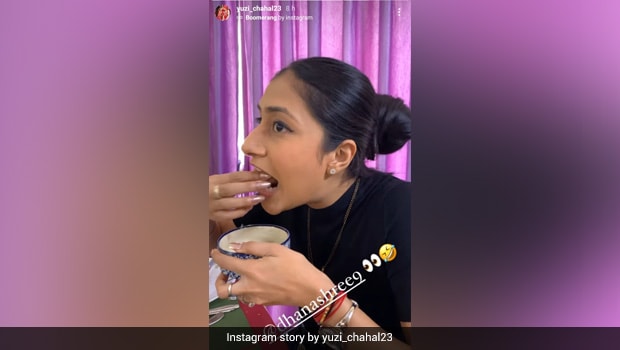 After India’s dismal performance and weak bowling attack in the recent Test innings against England, many anguished fans have taken to Twitter to voice their opinions on how the current team may need some restructuring. Former Indian cricketer and commentator Akash Chopra also tweeted on Thursday that Chahal should be included in the squad for the second and third Test of the four-match series. 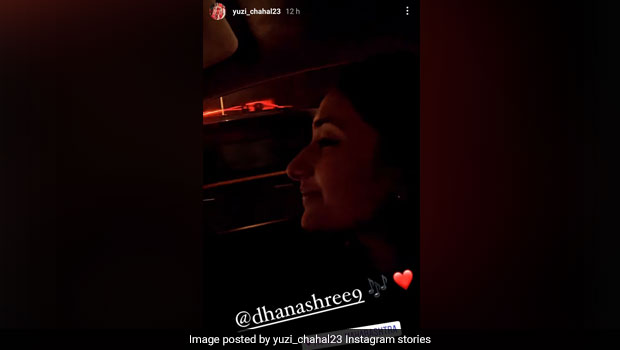 About Sushmita SenguptaSharing a strong penchant for food, Sushmita loves all things good, cheesy and greasy. Her other favourite pastime activities other than discussing food includes, reading, watching movies and binge-watching TV shows.